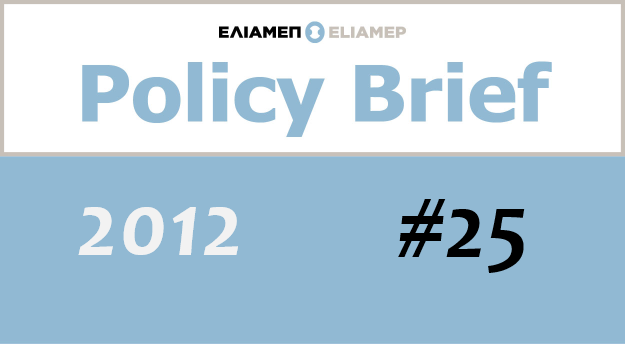 The fierce rivalry between the two largest Albanian parties has marred the country’s image and has slowed down Albania’s EU accession process. As the European Union continues to monitor the Democrats’ and the Socialists’ efforts to hammer out a deal to improve Albania’s electoral system, another political confrontation seems to be developing. The simmering new conflict was triggered by the two most influential and popular centre-right politicians in the country: the Prime Minister, Sali Berisha, and the President, Bamir Topi. The Berisha – Topi political tension is escalating, and one can safely bet that their relationship will constitute a new front of political conflict in the near future. As his mandate draws to a close, the ruling Democratic Party has intensified its attacks on President Topi, and the President himself, who has remained quiet for some time, is increasingly shaping his independent political identity and has begun responding to the barrage of attacks and accusations. Interestingly, until only a couple of years ago Bamir Topi was one of Prime Minister Berisha’s favourite politicians. Why this change of moods? What are the roots of the clash between these two powerful political figures?