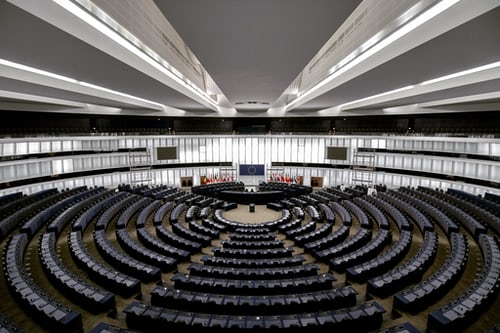 Deploring the long-established practice of collecting societies in Europe to grant territorially limited licenses, that is, licenses commonly restricted on a national basis, over the past few years, the European Commission has sought to promote a music rights licensing policy that reflects the ubiquity of the online environment. Through recourse to soft law instruments and competition analysis, the Commission has taken steps to encourage multi-territorial licensing, so as to support the development of pan-European digital music services.

Cultural diversity could also be impaired if smaller, specialised or less popular repertoires become less available on the market. In the frame of the study, commercial users have complained that they now face a multiplication of negotiations in order to clear rights for a variety of repertoires. Such a situation could lead them to prioritise rights clearance for the Anglo-American repertoire, since this type of repertoire is considered key for market entry, and disregard local or niche repertoires.

EU policy in the field of music rights management, whatever form it takes in the future, should take such a situation into account. What seems indeed to be important for the protection and promotion of cultural diversity in Europe is a mechanism whereby through increased collaboration among collecting societies and other licensing operators, music rights management aims at:

Read the study “Collecting societies and cultural diversity in the music sector “.