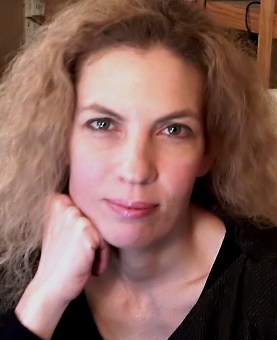 Research Fellow of ELIAMEP Dr Filippa Chatzistavrou contributed to IEMed Mediterranean Yearbook 2016 with a chapter on the 3d Greek bailout.

Despite the successive bailout packages since 2010, Greece continues to face a critical juncture. The arrival in power of the radical left-wing party SYRIZA in January 2015 brought an end to the maximalist aspirations for economic and social change in Greece. A few months of negotiations during the first half of 2015 were enough for SYRIZA to understand that the EU’s economic agenda exercises full control over a large spectrum of national public policies, even more so when dealing with highly indebted countries. The third loan agreement, worth 86 billion euros, and the memorandum of understanding concluded on July 2015 between the SYRIZA-led government and its EU/IMF  creditors further reinforced the EU’s extensive apparatus of surveillance, audit and evaluation of the Greek economy. However, the stringent requirements in the third economic adjustment programme continue to generate the negative socio-economic effects related to recession and unemployment, making it more difficult for Greece to reach its expected fiscal objectives.