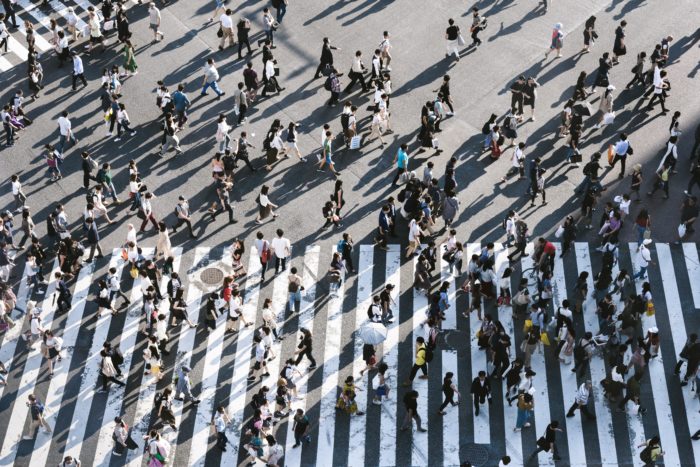 The third joint Greece-Turkey public opinion survey took place over the first ten days of May 2022, before the recent deterioration in bilateral relations and the unprecedented attacks made by the President of Turkey against the Prime Minister of Greece.

The third survey sought inter alia to capture the views and representations of the Greek and Turkish public regarding Russia’s invasion of Ukraine, and the role which the United States and NATO play in European security.

The survey was supported by diaNEOsis, designed by ELIAMEP and the Istanbul Policy Center (IPC), and conducted by MRB and KONDA in Greece and Turkey respectively, with the participation of 1003 Greek and 1786 Turkish citizens.

Data from the Quantitative Survey.

You can find more information about the project and the results here.