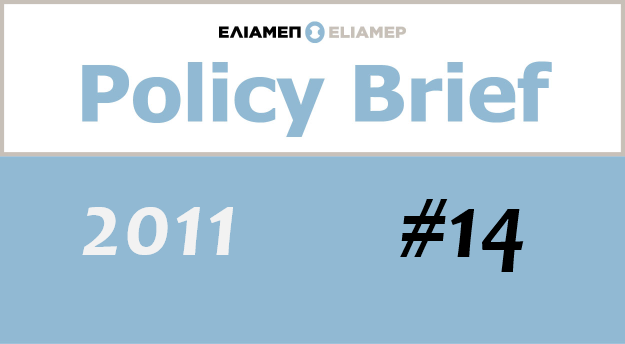 The region of the Eastern Mediterranean and the role of Turkish-Iranian relations are interconnected especially after the re-orientation of Turkish foreign policy in recent years. The improvement of Turkish-Iranian political-economic ties has coincided with the deterioration of Turkish-Israeli relations. Yet Ankara’s recent decision to accept the installation of a NATO radar system in SE Turkey marks the beginning of a new period of more strained relations between Ankara and Tehran.