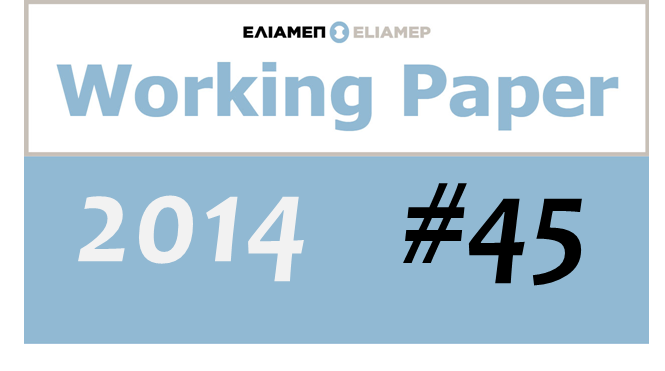 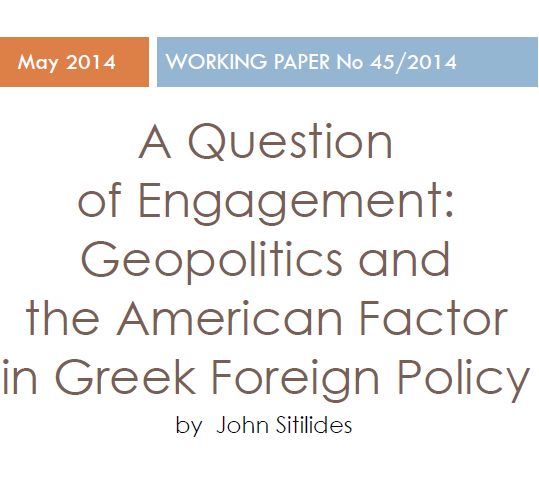 Since the 2009 revelations of its catastrophic public debts, Greece has withstood a government affairs and public relations battering in Washington unprecedented in the sixty-odd years during which the United States and Greece have been allies, close partners and stalwarts in defense of freedom in one of the most troubled regions of the world. Despite significant Greek interest in Washington’s decisions about regional foreign policy and national security in the post-World War two period, Greek officials have historically been – and remain today – largely unaware of the sheer complexity, depth and breadth of the nature of Washington decision-making and the need to fully engage it if Greek security interests are to be effectively advanced. The difficult truth is that Washington views Greece not so much as a country referenced by many affluent, successful and politically influential Greek Americans but largely within the parameters of its broader geopolitical region. In Greece’s case, the relationship is not exclusively bilateral but also involves U.S. interests in neighboring countries such as Turkey and those in the Balkan, Black Sea, northern African and Middle Eastern regions. The relationship is also predicated on the many functional issues of concern to the U.S. in the eastern Mediterranean, the larger southeastern European region, and global issues than traverse Greece’s borders and periphery. Until Greek strategy is crafted within the framework of the country’s long-term interests to protect the nation, defend its borders, and project a degree of influence and power deep into its region and throughout its periphery, Greece’s geopolitical ranking among the American foreign policy leadership will remain weak at a time when events in the region, marked by crises in Ukraine, Syria, Lebanon and Egypt, and by a resurgent al-Qaeda, Libyan chaos and Turkish drift, influence the course of Greece’s security and stability. The degree to which Greece can influence the course of these events hinges on more effective engagement of Washington’s decision-making networks, a process that does not necessarily involves scarce government funds.

Working Paper 45/2014: A Question of Engagement: Geopolitics and the American Factor in Greek Foreign Policy