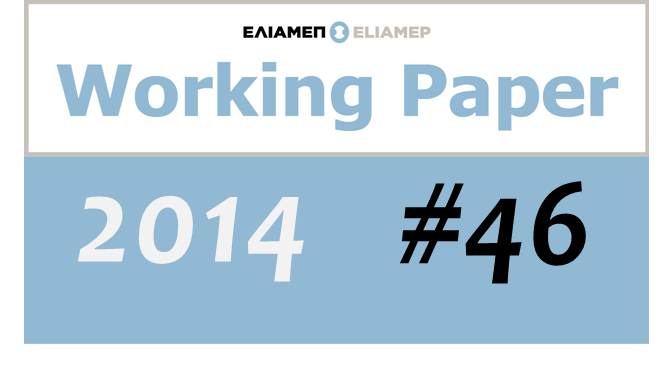 ELIAMEP Working Paper 46/2014 authored by Dr Evangelos Ventis analysesthe diplomatic momentum in the relations between the Islamic Republic of Iran , Greece and the European Union in the aftermath of the election of Hassan Rowhani as President of the Islamic Republic of Iran in June 2013. The election of the reformist candidate Hassan Rowhani as president of the Islamic Republic of Iran has marked a shift in the foreign policy aesthetics of Iran compared with the two terms of the conservative president Mahmoud Ahmadinejad. Rowhani has made clear to the West that the Iranian foreign policy his government will adopt will be that of rapprochement, dialogue and mutual understanding with the West. The change in the modus operandi of Iran has sparked considerable expectations in the European Union and the United States. Western leaders viewed initially with surprise and scepticism but they are gradually becoming more convinced that Iran is really after a settlement on its relation with the West. In this process the role of Greece, one of the few western countries with which Iran has maintained positive and friendly relations for decades, is potentially important in the context of relations between Iran and the European Union.

Woking Paper 45/2014: Relations of Iran with Greece and the EU