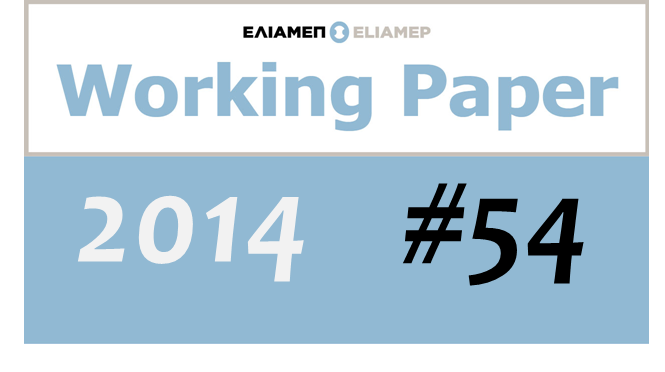 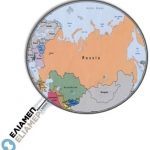 In this working paper Dr Theocharis Grigoriadis and Mr Vlantis Iordanidis discuss Greek-Russian relations since the collapse of the Soviet Union. Russian foreign policy in transition and post-transition periods has been defined by a strong commitment to the preservation of Russia’s economic influence in the lands of the former Soviet Union. What reinforces Moscow’s position in international affairs under Putin has been its solid public finance as well as its ability to foster regional integration initiatives such as BRICS and EurAsEC. The approximation of Greek and Russian foreign policies has never been possible outside the EU institutional framework; the only exception has been the Karamanlis administration and its unfruitful plans for the construction of the Burgas-Alexandroupolis pipeline. This continuous stalemate in Greek-Russian relations is due to the policy calculus of both sides. Greece will never treat its relationship with Russia as more important than its political and economic ties with the United States. Russia as a realist player in world politics is inclined toward a strategic rather than constructivist approach in its bilateral relations, which de facto excludes Greece and possibly Cyprus from its imminent focus. The formation of Eurasian Economic Community and the steady improvement in Russian-Turkish relations have reduced the mutual benefits of a rapprochement between Moscow and Athens, also given the strong Western commitments of Greek political elites.