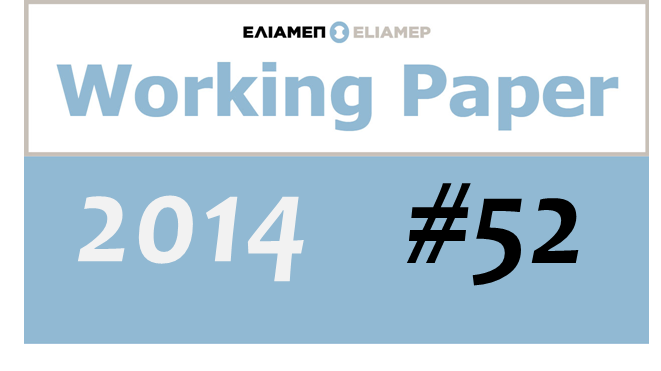 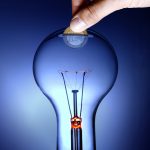 During the post-Cold War period, Greece found itself in an advantageous position compared to the rest of the Balkan states. Its participation in the Western institutions, its consolidated democratic institutions as well as its relatively strong market economy made Greece the most stable country in the region. Greece’s economic activity and its political initiatives in the Balkans, above all the Greek EU Presidency of 2003 and the Thessaloniki Agenda, were the confirmation of the country’s significant position in the region. Nevertheless, it seems that the perception that Greece itself holds about its role and influence in the region is much greater compared how its Balkan neighbours view the same issue. This Working Paper presents the results of an online survey of the perceptions and attitudes that opinion makers from various Balkan states hold about the Greece’s role in the region before and during the crisis. The study presents interesting results which challenge some of the core Greek perceptions regarding the post-Cold War Balkans. The present working paper contributes re-assessment of the Greek foreign policy, its means and impact, an endeavour which becomes very important especially due to the country’s economic crisis.

Working Paper 52/2014: Economic crisis and Greek foreign policy in the Balkans: The results of an online survey