Preventing hooliganism and fan violence: A game that needs to be played by everyone united – Triandafyllos Karatrantos 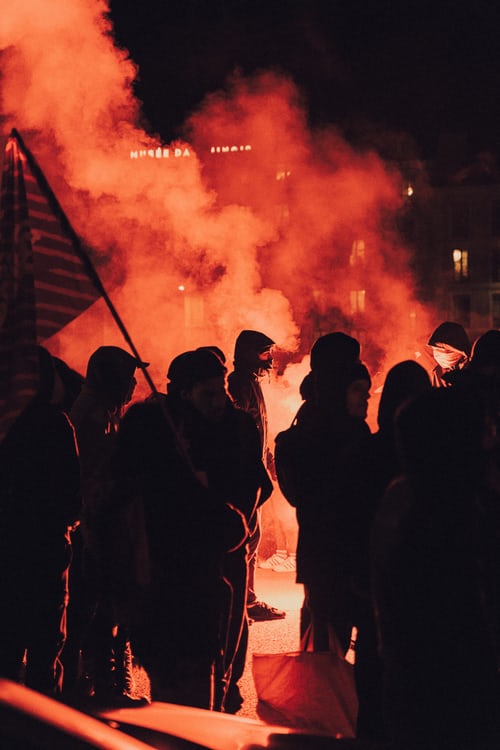 (Photo by Florian Olivo on Unsplash)