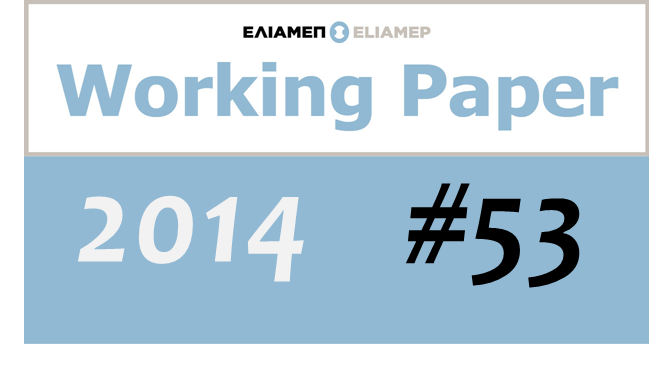 Negotiations over the settlement of the Cyprus Question entered a most critical phase following the official resumption of intercommunal talks between the Greek and Turkish Cypriot delegations. Greek and Turkish Cypriot delegations were once again invited to resume talks in the midst of a broader climate of insecurity. The discovery of energy resources within the exclusive economic zone of Cyprus and Israel coupled by the ever growing regional tensions, have ultimately encouraged the reshuffling of the regional security puzzle favouring the predominance of security considerations. A viable settlement of the islands’ division could normally open up a range of opportunities for rapid development, yet different perceptions over issues of sovereignty, adoption of the Europeanaqcuis, human rights and self-determination, as well as political controversies regarding Turkey’s future role in the island, present serious impediment to the process of reaching a settlement. International concerns and mistrust over Turkey’s fuzzy role in the region in relation to the deadly conflicts in Syria and Iraq could finally push the idiosyncratic and often combative relations between Turkey, Israel and the US to the edge. Regional destabilization and shifting alliances have created aversion towards hasty and risk-prone decisions complicating the negotiating process in Cyprus.

Working Paper 53/2014: The Cyprus Question in the contemporary regional-security environment