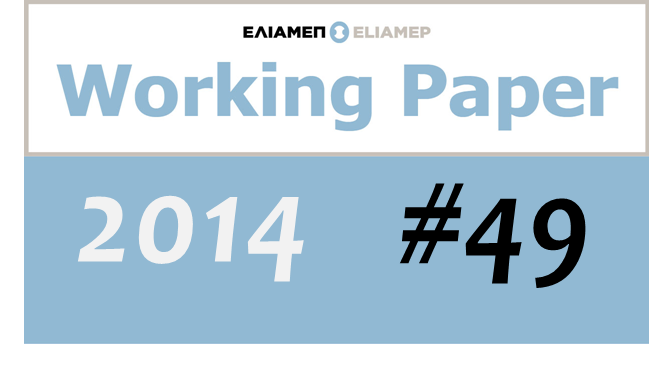 Working Paper 49/2014  written by Dr Effie Fokas draws on findings of the European Commission/Marie Curie Framework – funded research project entitled ‘Pluralism and Religious Freedom in Majority Orthodox Contexts’ (PLUREL), based at ELIAMEP and conducted between 2010 and 2013. Here insights arising from the project regarding limitations to religious freedoms in majority Orthodox contexts are injected into broader debates about state neutrality and the extent to which religious freedom is contingent on the latter. The paper also engages with the European Court of Human Rights’ handling of the concept of state neutrality.