Pluralism and religious freedom in orthodox countries in Europe (PLUREL) 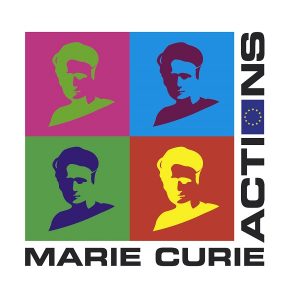 The project seeks to understand and explain limitations of religious freedoms for minority faith groups in majority Orthodox countries in Europe. Christian Orthodoxy is amongst the most obscured presences on the European religious scene: in spite of the inclusion of large Orthodox populations in the European Union with the last waves of EU expansion, awareness of Orthodoxy in its multiple expressions remains clouded and/or undeveloped beyond its borders. This gap in knowledge about Christian Orthodox contexts is particularly problematic as regards the question of religious freedoms, given the importance of protecting religious pluralism in today’s increasingly diverse European societies. While Orthodox populations themselves are being gradually absorbed into the European unification project, exposing them more to mobility and diversity, the limitations on religious freedoms for minority faiths in Orthodox majority countries remain an acute problem and one which requires careful analysis in order to understand the roots of, and potential resolutions to, the problem.

PLUREL aims to offer a clear picture of majority Orthodox countries’ trends in the protection or violation of religious freedoms. Moving beyond generalisations and stereotypes, the project will provide an overview of Orthodox countries’ track record in this regard, including categorisation of the types of violations of religious freedoms, if and as they arise (e.g., freedom of expression, the building and operation of places of worship, conscientious objection, etc.), and of the religious groups against which citations of violations occur. Second, the project aims to explore a broad range of factors and mechanisms potentially influencing the protection or violation of religious freedoms in Orthodox contexts, including the relationship between religion and national identity and between church and state in each case, as well as the particular presence of religious minorities in each country case. Further, through empirical research, the project aims to offer a more nuanced perspective by generating knowledge of the situation on the ground in Orthodox countries in terms of attitudes and practices of the majority vis-a-vis religious minorities and the experiences of religious minority groups within this context.

Finally, through comparative analysis of the above, the project aims to provide insight into the factors influencing trends in protection or violation of religious freedoms in Orthodox contexts; to propose potential resolutions of problem areas through targeted reforms at the national and European level; to comment on the balance between the principles of subsidiarity and of pluralism as applicable to Orthodox contexts; and to contribute to theories of secularisation with empirically-based insights on the relationship between Orthodoxy, on the one hand, and democracy and pluralism, on the other.

The project is coordinated and implemented by Dr. Effie Fokas and supervised by Professor Thanos Veremis. 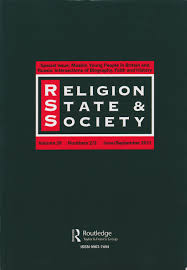 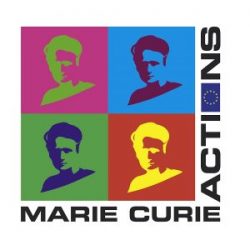