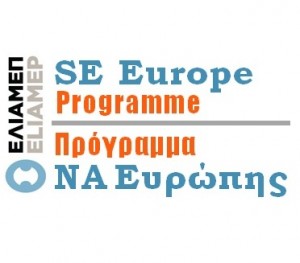 The new report of ELIAMEP’s South-East Europe Programme outlines the current state of play in the EU accession process of the Western Balkan states and the Greek Presidency’s initiatives and activities for the region. The report finds that, despite low expectations due to the Greek economic drama and enlargement fatigue, the fifth Greek EU Presidency engaged in efforts to live up to Greece’s traditionally active role in the Balkans. The Greek Presidency contributed constructively to the ideals of the European project and to the slow but steady EU accession process of the Western Balkan states. The report was made possible through generous funding of the Friedrich Ebert Stiftung (Athens Office).