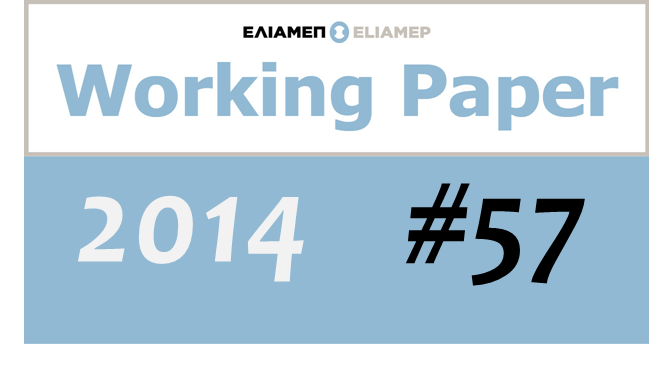 Twelve years since its rise to power, Turkey’s ruling Party of Justice and Development (AKP) has focused its attention to the implementation of a “grand project”, planned to boost AKP’s, its leader’s and Recep Tayyip Erdoğan’s dominance in Turkish politics. This “grand project” is the adoption of a new constitution, which will establish a presidential system of government. Since his election, as President of the Turkish Republic, Erdoğan continuously seek new political allies in order to gain and gather support for a new constitution. One potential ally could be the Kurds. Alternatively, nationalists could also help Erdoğan re-affirm his own dominant role in Turkish politics.