New Study: ‘From Immobility to the Leap towards a Fiscal Union: Objectives, Functioning, Limits and Ambition of the EU Budget’ – Α. Μitsos and D. Katsikas 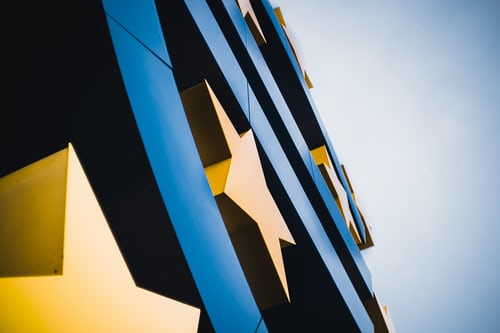 A new ELIAMEP study entitled: “From Immobility to the Leap towards a Fiscal Union: Objectives, Functioning, Limits and Ambition of the EU Budget” has just been published. The study was assigned to ELIAMEP by the Bank of Greece, in the context of the research program “Fiscal Policy in the EU”.

The scientific supervisor of the project and principal author of the study is Professor Achilleas Mitsos, Special Advisor of ELIAMEP. Assistant Professor Dimitris Katsikas, Head of the Greek & European Economy Observatory of ELIAMEP, was responsible for analyzing the developments surrounding the monetary union. Dr. Giannis Doukas contributed to the project by collecting and processing statistical data.

Rationale and description of the study

The great idiosyncrasy of European macroeconomic policy lies not only in the imbalance between the monetary and fiscal policy-making at the EU level, but also in the fact that central fiscal policy is exercised less through the EU budget and more through regulatory decisions, which might be taken at the European level, yet are implemented through national (and/or regional) budgets.

Many expected that the great crisis of the 2010s would lead to the strengthening of the direct and explicit EU fiscal policy-making, with a larger budget and, above all, a budget that would allow all the functions of a classic budget to be exercised, such as more efficient resource allocation, redistribution not only at the state level but also at the individual level, and, of course, the stabilization function.

Instead, the major consequences of the crisis might have been addressed, yet this was done, almost exclusively, through national measures which however, were imposed “from above”. The rules for the conduct of fiscal policy within countries have become stricter, the obligation to implement them universal, the monitoring of their implementation closer and more effective. In any case, the measures envisaged have always remained national, although the choice of these measures was made at the EU level.

The main aim of the study is to record, analyze and evaluate what has been done and what could have possibly be done in relation to the content, but also the governance of the EU’s fiscal policy, as well as to assess the macroeconomic and redistributive effects of those policies in the context of the Eurozone crisis and against the background of institutional changes associated with historically significant events, such as Brexit.