An analysis of the Hague Judgement of 5 December 2011 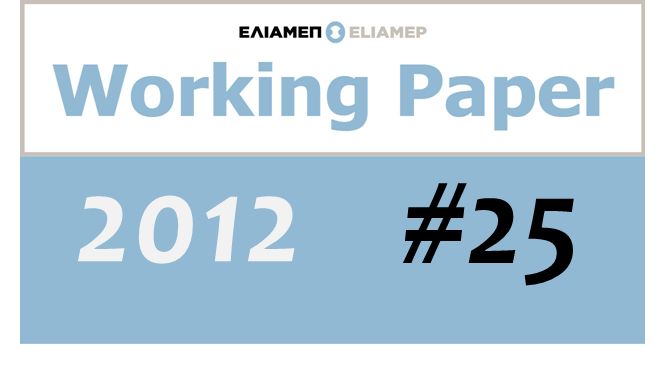 In working paper 25/2012 Ambassador (ret.) and special advisor of ELIAMEP on Balkan affairs, Alexandros Mallias analyses the International Court of Justice Judgment of 5 December 2011. This Judgment is not positive forGreece. Every single Greek argument was deconstructed and all of them together.  Fundamental provisions of the Interim Accord were interpreted in an unfavorable manner for theHellenicRepublic. Suggestions made from 2007 onwards for a Greek appeal against former Yugoslavia Republic of Macedonia were not accepted.  The Judgment may not be a political statement but definitely has political impact, which transcends the relationship framework with FYROM.

Read full text (In Greek only)