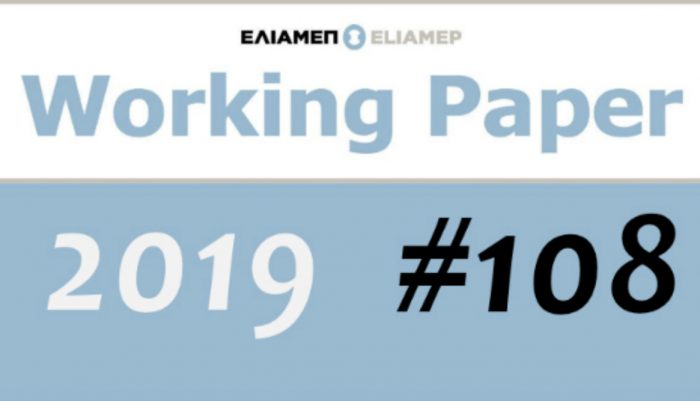 During a three-day official visit to Moscow in June 2019 the Chinese President Xi Jinping described Russia’s Vladimir Putin as his “best friend”. While China-US relations are deteriorating over bitter trade disputes, the imposition of tit-for-tat tariffs and intellectual property rights, the Sino-Russian partnership is evolving and deepening in areas such as security and defense, bilateral energy cooperation as well as the Kremlin’s expanding participation in China’s Belt and Road Initiative (BRI).

Both Beijing and Moscow are building an alliance shaped by shared grievances and based on mutual strategic convenience. Against this background the following report argues that the strategic realignment underway between the Kremlin and Beijing is not one of equal partners. Status matters between the leadership of both countries. Moscow cannot compete with China’s sweeping investment efforts and infrastructure projects in the context of the BRI. What is increasingly emerging in this relationship is a junior role for Moscow and senior status for Beijing. The trade balance is heavily tilted in China’s favor. Chinese banks are key lenders to Russia. The energy cooperation is defined by China being able to command prices from Russia below market rates. Most importantly, China’s BRI is a multi-decade vision, spacing continents and backed up by sheer unlimited financial resources which Russia cannot even contemplate to match.

With Russia and China strengthening their cooperation across policy fields, individual countries and sub-regions in continental Europe are faced with new and challenging strategic choices. As Moscow consolidates its economic footprint in Serbia and Montenegro, Beijing expands its presence across Central and Eastern Europe in the context of the 17+1 network. Policy makers are thus faced with daunting options. Some see Beijing as the more promising alternative, while others are tempted to seeking accommodation with both Russia and China.

You may find the Working Paper here.