Working Paper: ‘Exploiting opportunities of decision-making in networks by weak actors. The case of hydrocarbons exploration in Cyprus’ 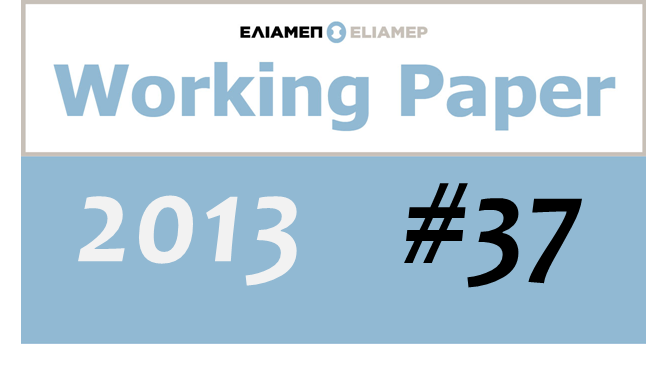 Natural gas discovery in Block 12 constitutes a positive prospect for the economy of the Republic of Cyprus that experiences an unprecedented economic crisis. However, the right of Cyprus for hydrocarbons exploration was never taken for granted. Turkey, a powerful country that illegally occupies the 36% of the territory of the Republic of Cyprus, never accepted this right of Cyprus. Thus, the aforementioned discovery can be characterised as a political success of the militarily weak island of Cyprus. The transition from a bilateral dispute -between Cyprus and Turkey- to a network-structured game and the continuous enhancement of its strategic position in the network enabled Cyprus to explore its offshore area, something unthinkable a decade before. Working Paper 37/2013 authored by Mr Stylianos Papageorgiou analyses why Cyprus needs to maintain and even strengthen its position in the network since the game continuously changes creating both opportunities and threats.