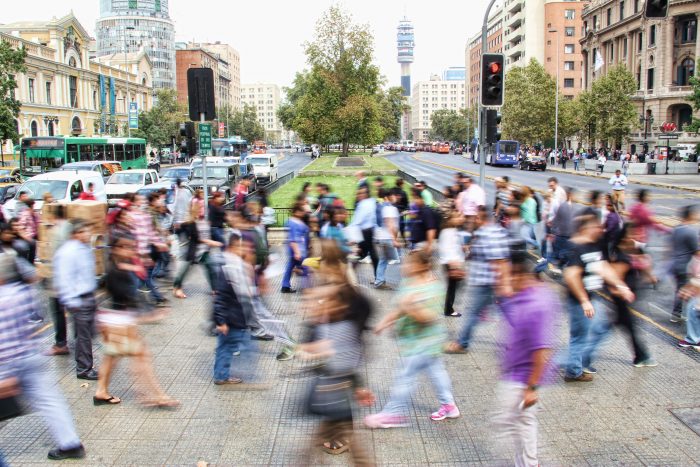 2020 has been the most challenging year for Greek-Turkish bilateral relations since the February 1999 Ocalan crisis. Therefore, capturing the perceptions of Greek and Turkish public opinion is now more exciting and relevant than ever. Conducting simultaneous polls with a similar questionnaire in Greece and Turkey seeks to better inform public opinion in both countries at this sensitive moment. It is, in a sense, an exercise in mutual understanding and, at the same time, mutual self-awareness. The polls were conducted by two distinguished polling companies in Greece and Turkey, MRB and KONDA, respectively, as part of a project by the research partnership between diaNEOsis, ELIAMEP and the Istanbul Policy Center (IPC). They took place between 19 and 21 February 2021, with the participation of 1022 Greek and 1142 Turkish citizens. At the same time, twelve in-depth interviews were conducted with Greek experts on Greek-Turkish relations. The main findings of the polls can be summarized as follows:

In summary, the survey indicates two societies in transition, both interested in redefining their relationship under the weight of existing chronic bilateral problems and internal social dynamics.–

The survey results were presented for the first time on Saturday 15 May 2021 at the Delphi Economic Forum 2021. You can watch the entire discussion here