The refugee ‘crisis’ in Greece: politicisation and polarisation amidst multiple crises 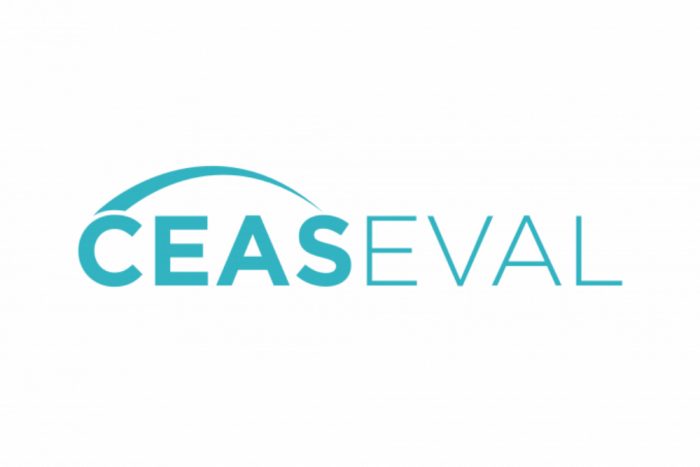 The European refugee “crisis” of 2015 first and foremost unfolded in Greece at a critical period for the country and its place in the EU. Amidst the threat of Grexit and domestic political turmoil, the arrival of the refugees raised to the forefront questions of responsibility and burden sharing between Greece and its EU partners.

Drawing from de Wilde’s analytical framework, this paper tried to explore whether the question of responsibility became an issue of politicisation in Greece as well as polarisation and whether it resulted in policy change on migration. The analysis draws from three types of sources: online media, parliamentary debates & party announcements, and public opinion polls.

Two periods are investigated: the discussion on relocation from May 2015 to November 2015 and the discussions on the EU-Turkey Statement of March 2016. Politicisation of migration pre-existed the crisis and acquired further salience during 2015-2016. Polarisation, in contrast, featured less in 2015, due to the focus on Grexit, but acquires salience in 2016 following the EU-Turkey Statement. Nonetheless two common themes underscore both periods.

There is convergence (with varying degrees of intensity) in blaming the member states for failing to adhere to their responsibility and for showing little solidarity. Similarly, there is a broad convergence that migration policy is designed by the European Union and its institutions, with Greece only responsible for the implementation. Thus, the polarisation of 2016 over migration focuses more on the government’s poor implementation and less on the policies initiated at the EU level.