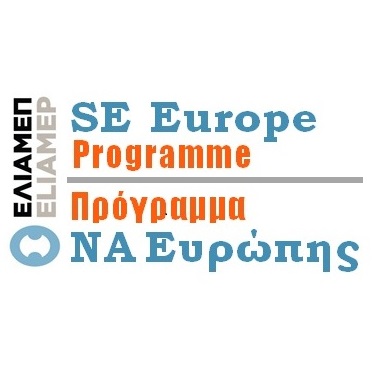 In the run up to the January 2015 elections, the South-East Europe Programme of ELIAMEP undertook an ambitious two part research study in an effort to analyse and document the regional response to and expectations of the new, SYRIZA-led Greek government. Conscious of this crucial moment, the team undertook a monitoring project of local language media in the Western Balkans, while sending out in parallel an online survey to Balkan opinion makers. The media monitoring report revealed that the elections received significant and widespread media coverage across the region, with SYRIZA and its leader Alexis Tsipras at the centre of much of the discussion. Though coverage was often measured, the study revealed cautious optimism about SYRIZA’s potential to enact positive change in the region, which the opinion maker survey confirmed. On the other hand, however, respondents were apprehensive about the influence of Independent Greeks, SYRIZA’s populist rightwing coalition partner, and also noted that domestic issues were likely to limit the new government’s regional engagement.

The report is available here