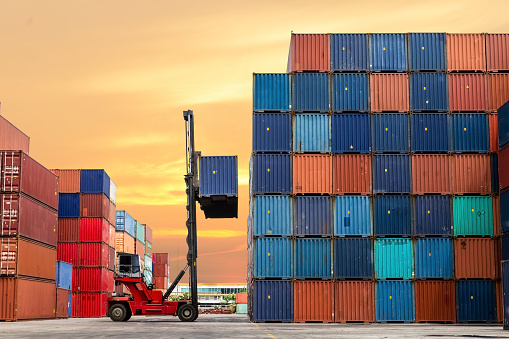 Summary of the study

This study used a large microeconomic database at the level of export companies in order to highlight the most important factors determining export behavior. In this context, factors such as productivity, workforce quality, innovation, lending capacity and product promotion seem to be positively related to the companies’ export performance.

In relation to the role of the wage environment in export performance, the analysis of microeconomic data shows that:

It is worth noting, however, that after the labor market reform in 2012, there was a positive effect on the value of exports for all export companies, probably because the reform allowed export companies to deviate from the wages set out in the collective bargaining agreements.

The main conclusion that emerges from the present study is that the most decisive factor for export activity is the size of the company. Given that large enterprises export much more than small οnes, the existence of a relatively small number of large companies in Greece affects negatively the country’s export performance.

In this context, the study proposes the creation of a Greek ‘export chain’: Greek small and medium-sized enterprises (SMEs) can be suppliers of large export companies, which will form the ‘export hub’ for the promotion of Greek products worldwide. Thus, SMEs can become indirectly competitive as part of a wider production process by substituting part of the imports.

You can access the full study, in Greek, here.