Policy Paper by Professor Loukas Tsoukalis: ‘Steering Europe out of the Crisis’ 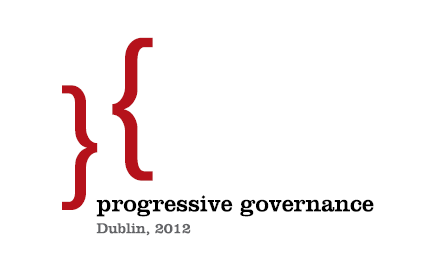 You can read the policy paper: ‘Steering Europe out of the Crisis’ authored by Professor Loukas Tsoukalis. President of ELIAMEP. The analysis is based on the keynote opening address Professor Tsoukalis delivered at the Progressive Governance Conference held in Dublin on 12 October 2012. In the discussion that followed panelists included Hannes Swoboda, Chair of the Group of the Progressive Alliance of Socialists and Democrats in the European Parliament, Nicolai Wammen, Minister for European Affairs of Denmark, Brendan Howlin, Minister for Public Expenditure of the Irish Government, Magdalena Andersson,  Shadow Finance Minister of the Swedish Social Democrats, Ed Balls, British Shadow Chancellor of the Exchequer. Peter Mandelson, former British Cabinet Minister and former European Commissioner will moderate the discussion. The Conference will bring together high level politicians and analysts from across Europe upon the invitation of Eamon Gilmore, Deputy Prime Minister and leader of the Irish Labour Party. The Conference was organised by Policy Network.