Searching for a Historic Agreement between Serbs & Albanians on Kosovo: From Ambiguities to Clarity 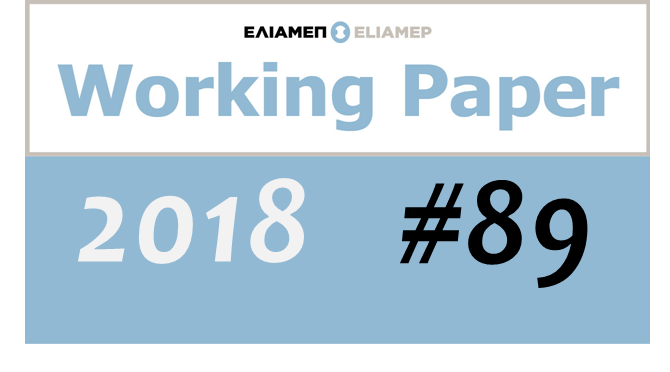 The paper takes as starting point the call by President Vucic of Serbia for a dialogue on the future of Kosovo with a view to reaching a historic agreement between Serbs and Albanians that would help his country deal with the Kosovo issue and would make it possible for it to secure a future in the European Union. The author attempts an assessment of various efforts for settling the dispute between Serbia and Kosovo, including the Ahtisaari Plan of 2007 and the Brussels Dialogue between Belgrade and Pristina currently going on, and tries to clarify some ambiguities and misunderstandings still prevailing about basic parameters of the conflict and of the European integration of the two sides. An analysis of the principles set by Mr. Vucic to guide the debate between Serbs and Albanians, namely that (a) Serbia does not covet what doesn’t belong to her and will not relinquish what belongs to her, and (b) the protection of the Serbian religious and cultural heritage in Kosovo is of paramount importance to Serbia, leads to the conclusion that the envisaged agreement should have (a) Serbia recognize that it does not own Kosovo’s statehood, which rightfully belongs to Kosovo, and (b) Kosovo accord an exceptionalism status to the Serbian religious and cultural heritage in its territory. The author further argues that the ideal agreement between the two sides turns out to also be a possible one.

You can read the Working Paper here