Alexandros Koutras holds a MSc in Human Geography with specialization in Conflicts, Territories, and Identities from Radboud University (Netherlands) and a scholarship from John S. Latsis Foundation. He completed his studies in Geography from Harokopio University of Athens with excellent grades and a partial scholarship from the Greek State Scholarships Foundation. He has conducted insightful fieldwork research in the Western Balkans regarding nationalism, as well as the South Caucasus covering the second Nagorno Karabakh War. In parallel, he worked as a student assistant in Radboud University, and in various internships in Greece, the Czech Republic and Armenia. Both professionally and voluntarily he has been engaged in NGOs such as Greenpeace and the Greek Forum of Migrants, while he is a trainee researcher at the Centre for Russia, Eurasia, and South-Eastern Europe of the Institute of International Relations (Athens).

He speaks English, Albanian and Russian. 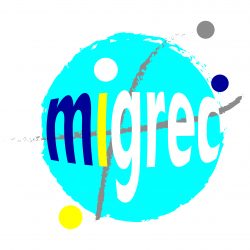 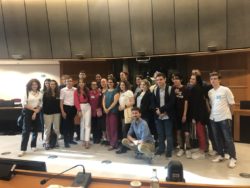 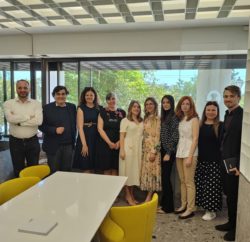 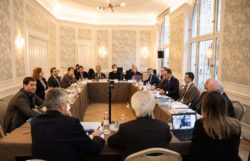