His research and teaching experience are located mainly in the subfield of Comparative Politics, with a focus on topics related to electoral behaviour, political identities, political representation and party systems. His work has been published in edited volumes and national and international peer-reviewed journals such as West European Politics, Party Politics, International Political Science Review, South European Society and Politics, Critical Sociology, Journal of Political Ideologies, Journal of Elections, Public Opinion and Parties, among others. He coordinates together with André Freire and Marco Lisi the research project ‘Crisis, Political Representation and Democratic Renewal: The Portuguese case in the Southern European context’ (2016-19) funded by the Portuguese Foundation for Research and Technology (FCT) and is co-editor of the forthcoming volumes Political Representation in Southern Europe and Latin America (Routledge) and Political Representation and Citizenship in Portugal: From Crisis to Renewal (Lexington Books).

DEMOS - Democratic Efficacy and the Varieties of Populism in Europe

Working Paper on ‘Citizens’ Reactions to Populism in Europe: How do target groups respond to the populist challenge?’

Working papers on the Triggers of Populism - DEMOS project

Report on Conceptualizing the Varieties of Populism - DEMOS project 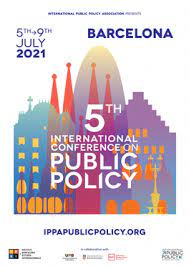 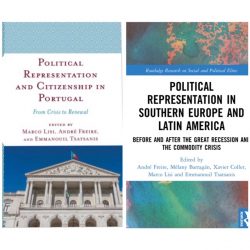 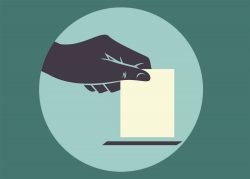