Daphne Nicolitsas is, since Feb 2014, an Assistant Professor at the Department of Economics of the University of Crete. Prior to that she worked in economic policy related jobs and in the financial sector. During the period 2004-2014 Daphne worked (as a Deputy Director from 2010) in the Economic Research Department of the Bank of Greece. She was a Senior Economist at the Council of Economic Advisers in the Greek Ministry of Economics and Finance (1999-2001) and worked (Deputy Director of the Economic Analysis Division since March 2004) at Emporiki Bank. She also worked in the Research Division of Tudor Proprietary Trading in London (1997-98). She has held research posts at the University of Manchester and the University of Oxford (1992-1997).

Her main research interests lie in labour economics and in industrial organization, fields in which she has publications in international journals. Currently, she is co-ordinating an EU funded project, with partners from top EU Universities, on the structure and conduct of Employers’ Associations in the EU. 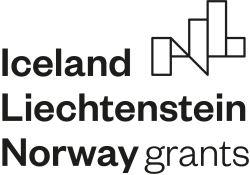 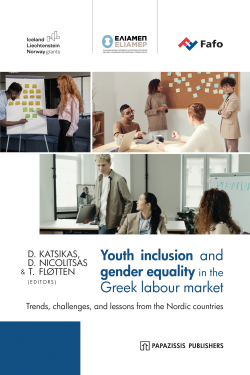 Youth inclusion and gender equality in the Greek labour market: Trends, challenges, and lessons from the Nordic countries 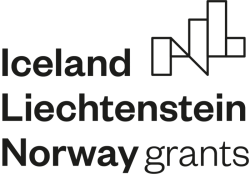 Fafo Workshop: "Integrating women and the young into the labour market" 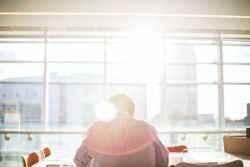 Women in the labor market: Stereotypes and discrimination - Daphne Nicolitsas and Berry Lalioti