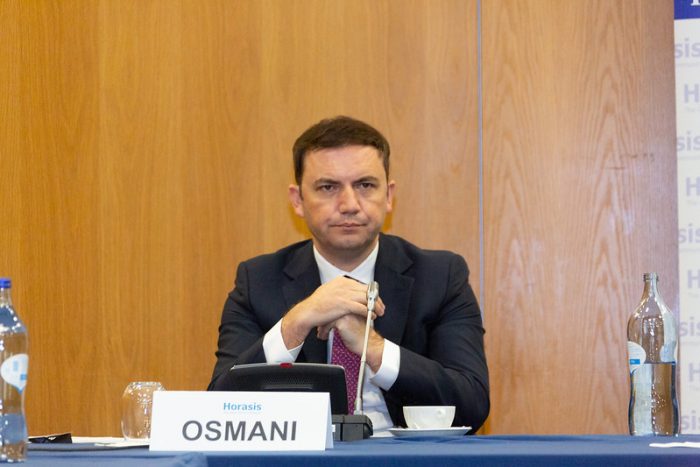 In an interview given to Athena Korlira and Alexandra Voudouri on Athina 9.84FM to mark the visit of North Macedonia’s Foreign Minister Bujar Osmani to Athens and the publication of the latest joint report on relations between Greece and North Macedonia by ELIAMEP & Analytica, George Christidis stresses that the three new memoranda of cooperation signed between Greece and North Macedonia “demonstrate that the political will exists on the part of the Greek government to implement the Prespa Agreement, which creates so many opportunities for further enhancing bilateral relations”. Christidis goes on to note that it would be difficult for Athens to play a mediating role aimed at changing Bulgaria’s negative stance with regard to starting EU accession talks with North Macedonia, given that it has not been asked to, although the Greek side has every reason to offer its advice in order to break the current deadlock.

You can listen to the interview here, in Greek