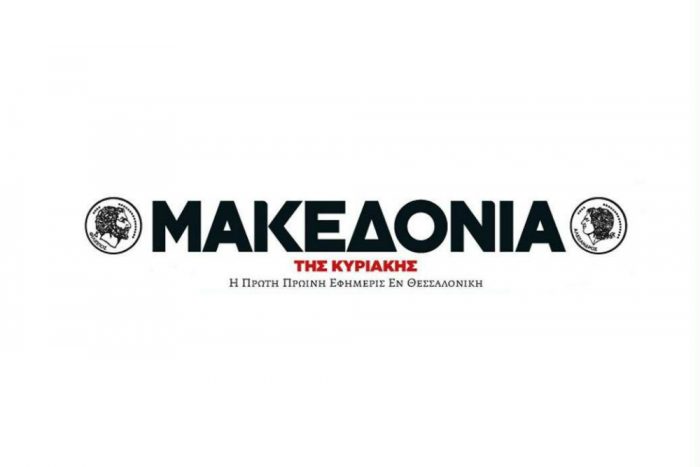 Presentation of ELIAMEP’s research entitled  “Bilateral cooperation between Athens and Skopje in the fields of Justice and Home Affairs (Police): An assessment of the state of play before and after the adoption of the Confidence Building Measures (2015)” (the research was funded by the Swedish Ministry for Foreign Affairs) is included in the newspaper “Μακεδονία της Κυριακής”.
Findings of the research conducted by the South-East Europe Programme of ELIAMEP was provided by the researchers of the Hellenic Foundation for European and Foreign Policy, Panagiotis Paschalidis and Yorgos Christidis, who also state in their text that“the failure to resolve the name dispute between the two countries for nearly three decades had a very significant impact on the level of bilateral co-operation “.
You can read the article in Greek, here.
Tags: ΠΓΔΜ, Μακεδονία της Κυριακής