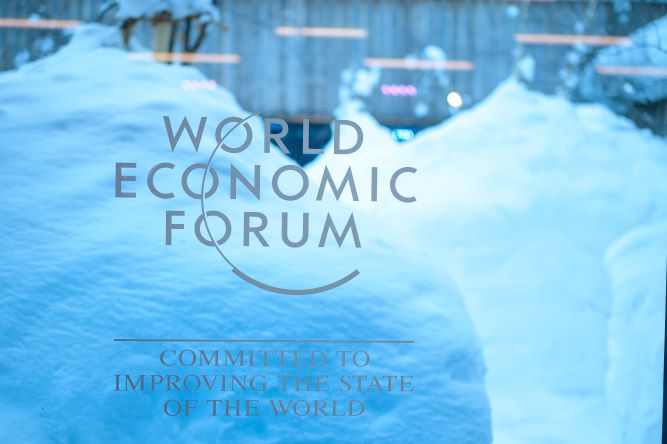 Greece’s exit from consecutive bail-out packages and the recent Prespa Agreement have crucially contributed to the strengthening of its international position, writes George Tzogopoulos, Research Fellow at Begin-Sadat Center for Strategic Studies and ELIAMEP, in an article for newspaper TA NEA. Tzogopoulos points out that Greece is no longer considered to be a country that creates issues but one that can tackle problems or help solve them. Tzogopoulos believes that US President Donald Trump is more interested in this positive narrative of the economy’s upwards course than the Greek-Turkish issue or Ankara’s moves in the Eastern Mediterranean.