“The importance of being earnest” – By P. Tsakonas 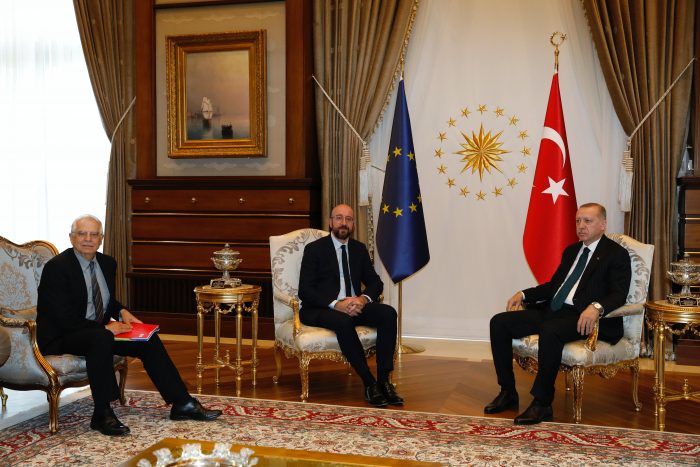 “It would be useful for us to consider that, neither is the international system, and its function, similar to the era of the Peloponnesian War, nor is Turkey Hitler’s Germany, where the dilemma between surrendering or fighting would be relevant. Both the international and the regional levels are much more complex today and the strategic choices made are particularly difficult for Greece, especially when it comes to a neighbor that employs a combination of illegal and legal arguments to build its ‘clumsy’ and aggressive behavior,” writes Panayotis Tsakonas in his article for Greek newspaper “TA NEA”, arguing against a military response to Turkey.