The assassination of Ioannis Kapodistrias – By T. Veremis 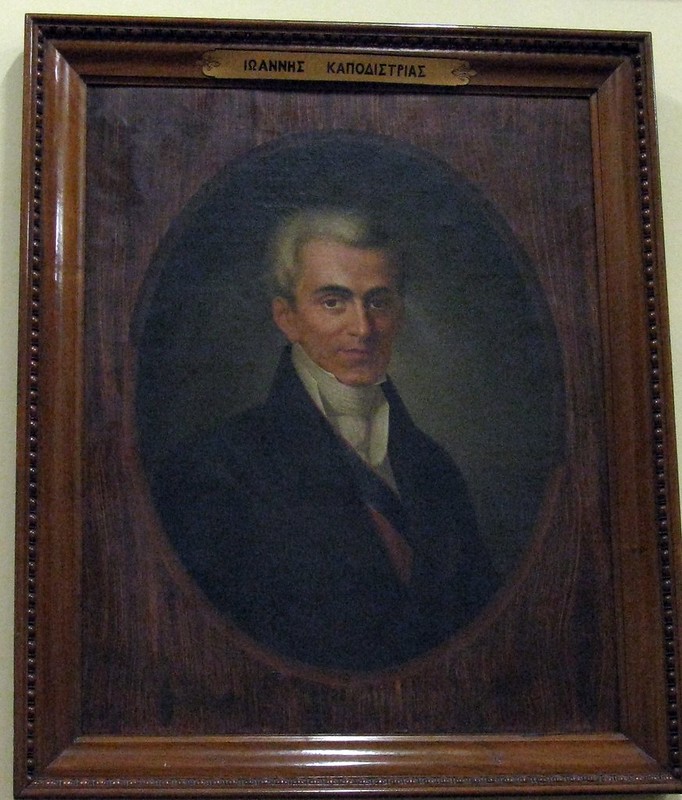 “The Governor’s main goal was to create a unified state with a central government and transform Greece into a modern country from its fragmented form. In the pursuit of this goal he faced the greatest reaction from the traditional forces within the country. The ambitions of the municipality of Mani, headed by the powerful Mavromichalis family, to secure their own customs, became the reason for his assassination,” writes Thanos Veremis in an article for LIFO.gr.