The perseverance of democracy has proven, not only pessimists, but realists wrong – An interview with G. Pagoulatos 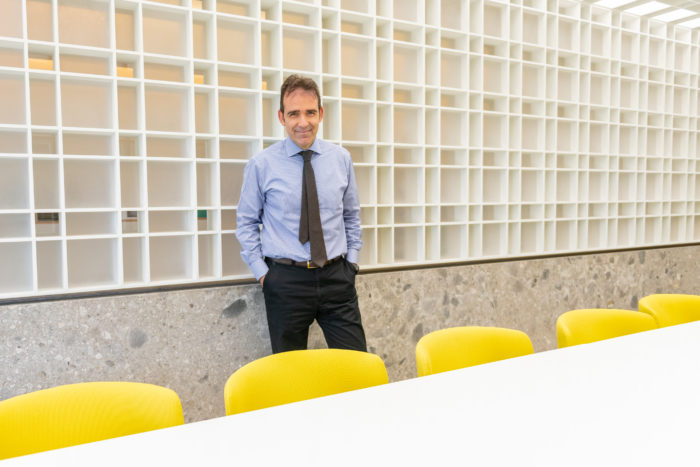 “There are two reasons for someone to remain optimistic: there is the optimism of evaluation and the optimism of reflection,” said George Pagoulatos, Director General of ELIAMEP, in an interview with Athens Voice and Nikos Amanitis. The optimism of evaluation stems from the feeling that despite its weaknesses, failures and regressions, we remain citizens of the most developed club and the most enviable type of society in the world: the European society. This remains the only organization that has managed to combine capitalism with social solidarity, competitiveness with internal cohesion, liberalism with social protection, maintains a sense of ecological responsibility, and leads the fight for human rights, climate change, and every single item on the progressive agenda of the developed world. This reality, the realization of a united Europe, a historical achievement, is a fact that fills George Pagoulatos with optimism. Moreover, there is the optimism of reflection, the realization that Europe is showing great political resilience and imagination when it comes to facing crises and threats to its survival and achievements. This has been proven throughout the past five years, when Europe has faced existential threats and has overcome them. ELIAMEP’s Director General is also optimistic because he believes in the power of political developments to surprise us, positively as much as negatively.

You can read the interview in Greek here.