Greeks reacted to the lockdown with surprising compliance – G. Pagoulatos to Deutsche Welle 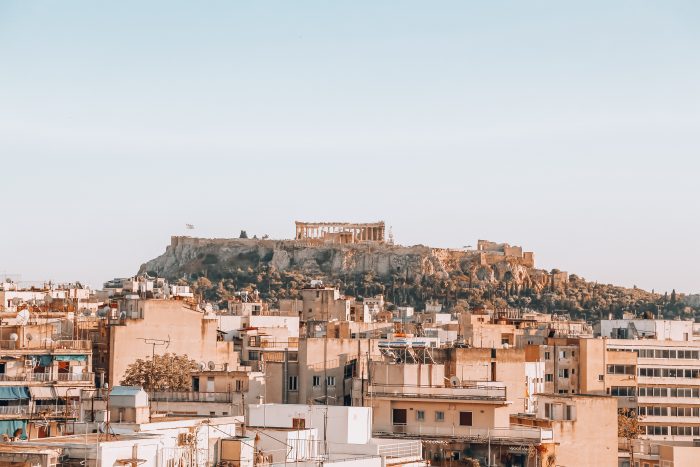 Greeks reacted to the lockdown with surprising compliance — a legacy of the economic crisis, George Pagoulatos said in an interview with Deutsche Welle.

“The lockdown was imposed much earlier than in most countries in the western world,” Pagoulatos, a political economist who heads the Hellenic Foundation for European and Foreign Policy, explained. “The government reacted in a very competent manner, listening to the right people and making the right judgement, especially given the lack of a strong precedent but also in terms of communicating the decision and keeping people in their homes.”

“Greece has been in an almost non-stop crisis mode, so society was better prepared to enter a state of alert as opposed to the complacency it found itself in 2009. Very few segments of society were not affected by the crisis, so there is a collective immunity to complacency.”

Looking to the future, there might be opportunities hidden within the crisis. Pagoulatos argued that now might be the time to diversify the core tourism industry, among others. “Greece has leapfrogged into digitization through this crisis, it opens an opportunity to develop sectors in technology such as cyber security and cloud computing.”

You can read the interview here.