US Election: the international perspective – By P. K. Ioakimidis 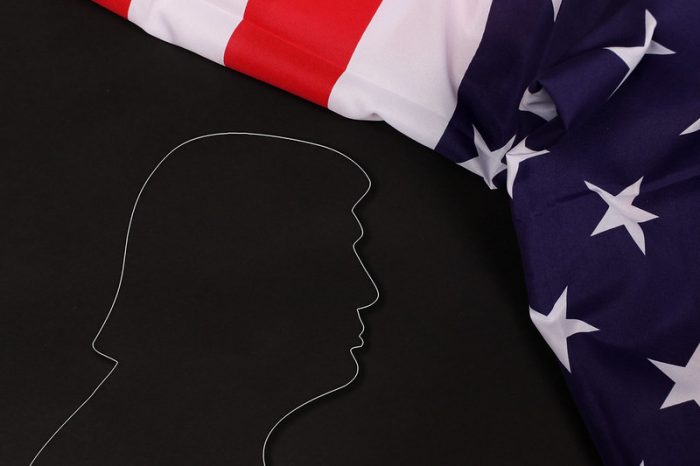 “The man seen as the worst President for the international system could actually get to stay in the White House for the next four years. From the international and European perspective, this is deeply problematic. The multilateral system of rules and institutions built after World War II, and relying on the United States since then, has completely disintegrated under the Trump administration and the short-sighted policy of “America First”. In practice this means “America alone”. America has withdrawn from global institutions in a new era of isolation,” writes P. K. Ioakimidis in his article for newspaper To Vima.