It all depends on President Erdogan – An interview with Sotiris Serbos 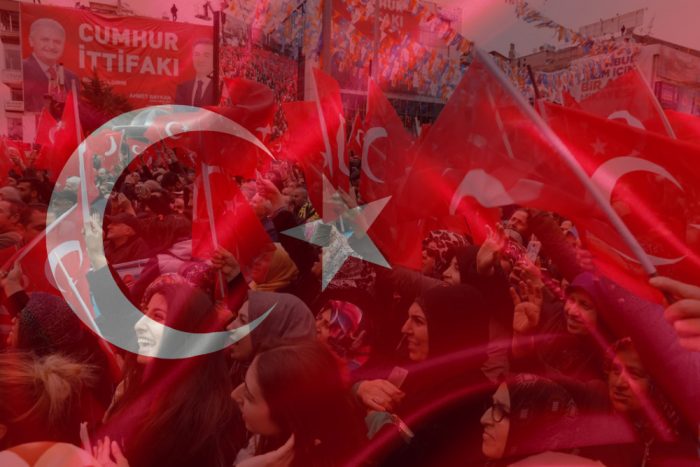 Ankara anticipates to benefit from the escalation of the conflict and will not hesitate to act. “The Turkish operation in Syria has boosted Erdogan’s confidence,” says ELIAMEP Research Fellow Sotiris Serbos in an interview with Deutsche Welle. “The Turkish President will play to his geopolitical advantage until he achieves a consensus on his transatlantic policy. Europe must realize that while there are many problems and divisions in Turkey, nationalism unites both the country and the army,” explains Serbos, who believes that tensions between Ankara and Athens are the result of European policy, particularly because Europe does not speak with a single voice. “We need a Europe that thinks geopolitically and would integrate Turkey as a partner,” Serbos argues. “A Solution must be found by equal partners that will mutually benefit from the compromise reached. Greece could act as the key player and contribute to opening a new chapter in the relations between Turkey and the EU,” Serbos concludes.