The ongoing Greek-Turkish drama – Article by Thanos Dokos in Kathimerini 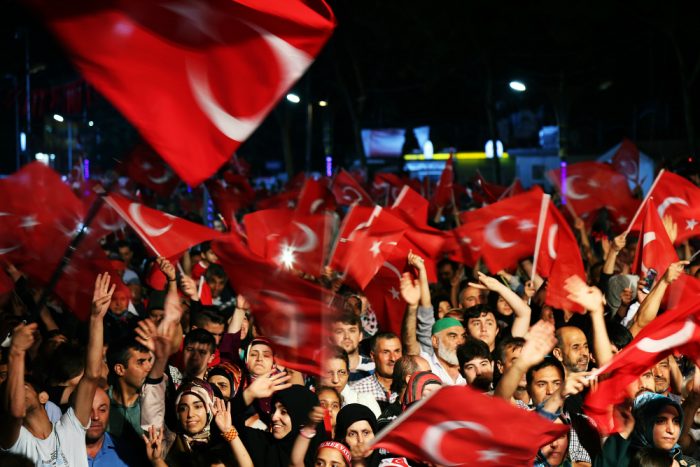 “Turkey has two faces and will have for the foreseeable future. One is that of an ambitious regional force, with strong military capabilities and a dynamic economy, while the other is that of a country with major domestic problems (challenges to President Recep Tayyip Erdogan’s authority, economic woes, the Kurdish issue) and serious challenges in its relations with the United States, the European Union, Syria, Israel, Egypt and others. Both of these faces influence Turkish foreign policy, which is now being dictated by the Turkish president himself and a small group of advisers. This system produces decisions that are often unpredictable and occasionally seem irrational” writes Dr. Thanos Dokos in his new article titled: “The ongoing Greek- Turkish drama”.

As the director general at ELIAMEP also mentions: “The challenge for Greece lies in properly understanding the domestic developments in that country, how the foreign policy system works and what ambitions Ankara harbors, particularly with regard to the notion of the “Blue Homeland.”

You may find the article here.