The Turkish population in Europe and its radicalization – By T. Karatrantos 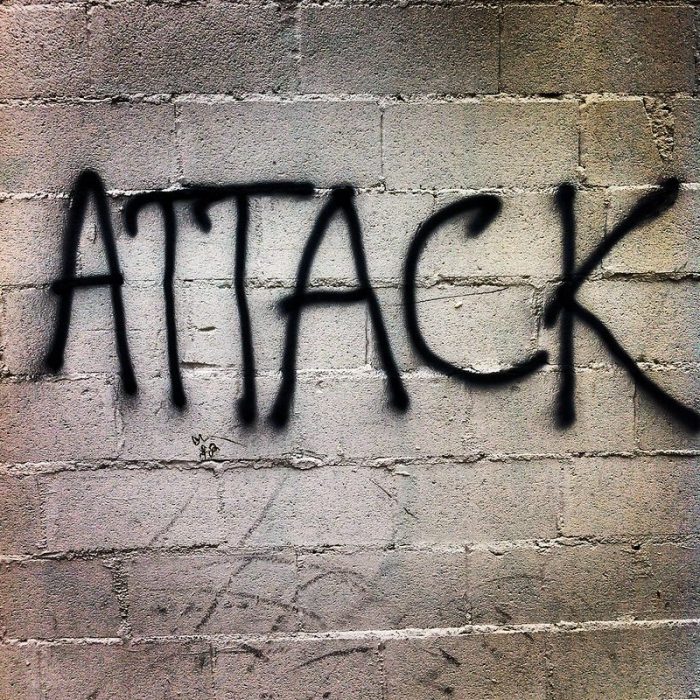 “Now, Erdogan’s rhetoric comes at a time when President Macron is launching policy to counter separatist Islamism, which is linked to the radicalization leading to violence. These initiatives have been criticized by ultra-conservative Muslims, in countries such as Pakistan, as well as extremist and terrorist organizations. The rhetoric and policy of tension that Turkey is pursuing against France following Macron’s initiatives on Islam have consequences. They motivate extremists in European countries and could lead to a change that will negatively impact Islamist radicalization. This change could take shape as the radicalization of Turkish communities in many different EU countries,” writes Triandafyllos Karatrantos, ELIAMEP Research Fellow, in his article for liberal.gr.