The problem with Turkey’s behavior is not limited to the bilateral context but also affects international stability – By P. Tsakonas 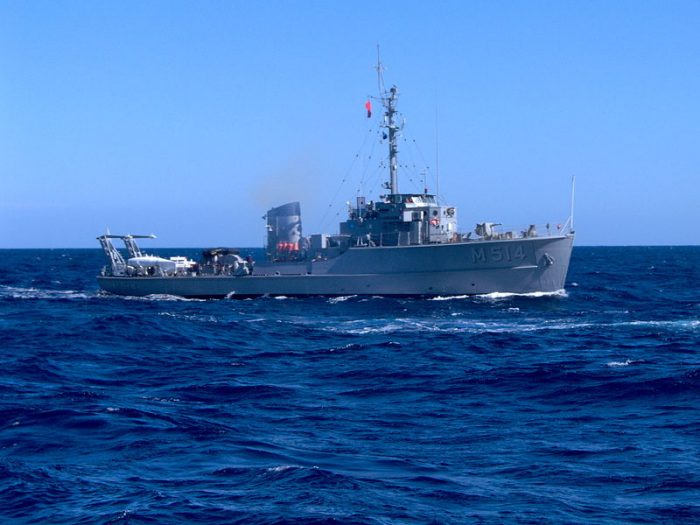 The news website Marianne and the newspaper Le Télégramme featured on August 14th, 2020 the views of Panayotis Tsakonas regarding the tension in the Eastern Mediterranean and the role of France. “The issue posed by Turkey’s behavior is not limited to the bilateral context but also affects regional and international stability. France has conflicting interests with Turkey in both the Eastern Mediterranean and Africa. In order to protect its interests and prevent Turkey’s aggressive behavior, France is strengthening – through the deployment of military forces in the region – the militarization of the above mentioned area, thus trying to avoid the possibility of unintentional conflict,” explained Panayotis Tsakonas.

You may find the interviews in French on Le Telegramme and Marianne.