Migration is an ongoing challenge – by G.Pagoulatos 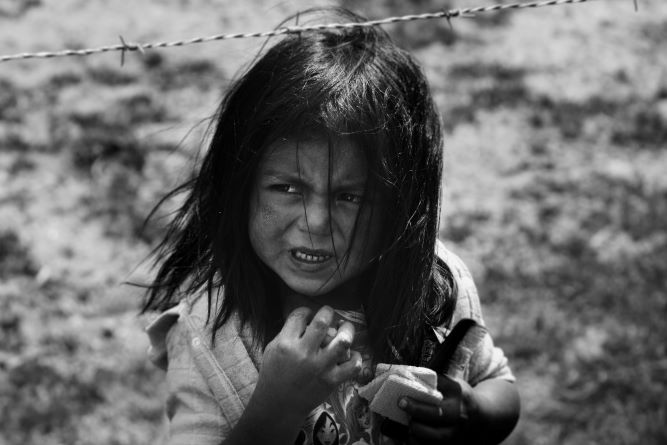 The problem of immigration needs to be properly managed, addressed, mitigated and utilized for positive impact, writes Director General of ELIAMEP, George Pagoulatos in the newspaper Kathimerini. Pagoulatos explains that the migration issue is here to stay, since it goes beyond the millions of refugees from Syria, Iraq, Libya and Afghanistan. It is directly linked to both the rapid
growth of the population as well as the millions of unemployed young people living in starving countries sharing the dream of life in the West and of climate change. G. Pagoulatos stresses that Greece should not depart from the framework of international humanitarian law, nor from the European one. But the European context needs to become more supportive. And the country
itself should claim more from Europe. The Director General of ELIAMEP writes that the immigration issue must be treated calmly and dispassionately, and that neither cries nor the efforts to reduce the insecurity of people who have been forced to live side by side with thousands of desperate migrants for years, bare any results.

You may read the whole article in Greek here