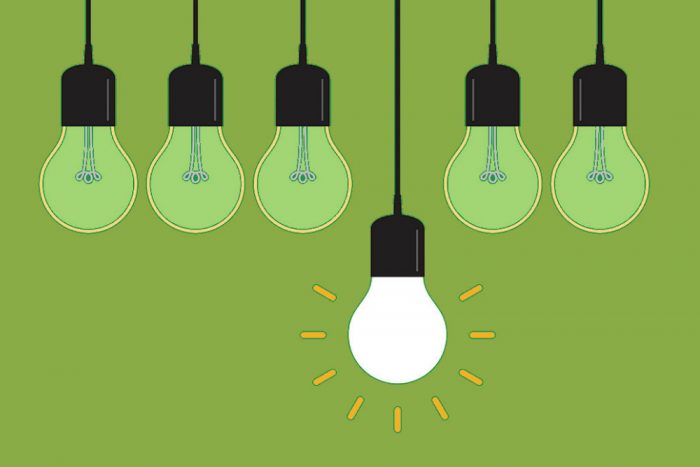 ELIAMEP is proud to have been ranked No.1 think tank in Greece by the University of Pennsylvania’s 2019 Global Think Tank Ranking.

Another impressive ranking was achieved in the category “Top Think Tanks in the Western Europe” where the Hellenic Foundation for European and Foreign Policy is ranked 62 out of 141 think tanks, next to the well-known Institute of Economic Affairs and the Policy Network in Great Britain (think tanks closely affiliated to Margaret Thatcher’s and Tony Blair’s era, respectively.)

ELIAMEP was also ranked No.49 in the world in the category “Best Think Tank Network”, and No.91 among the “Top Foreign Policy and International Affairs Think Tanks”.

“The recognition of  our multifaceted work by an important and authoritative organization can only satisfy the people of ELIAMEP, who have been working for more than 30 years to promote scientific research, factual dialogue and mutual understanding at the national, regional and European level,” said Professor George Pagoulatos, Director General of ELIAMEP.

In 2017, ELIAMEP received the Academy of Athens award for its long-standing contribution to the public sphere.

With an experienced but steadily renewed team of researchers, ELIAMEP is currently involved in over 35 projects and collaborates with more than 300 institutions in Europe and internationally.

You may find the TTCSP Report, here.