The enigma of American society – By R. Vasilaki 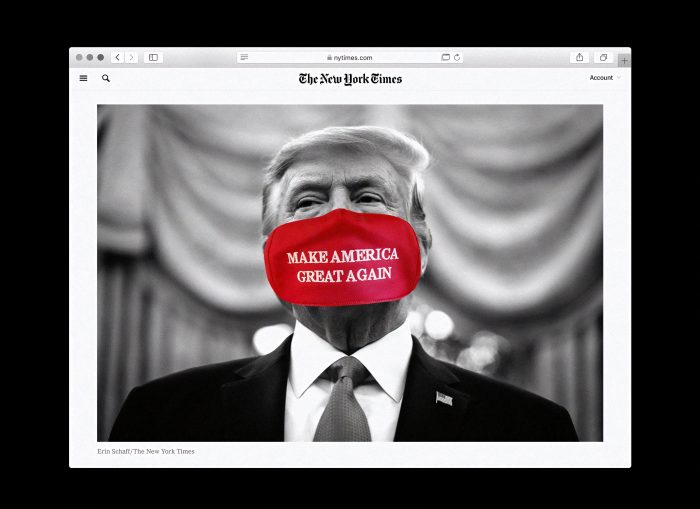 “Trump has managed to transform the Republican Party, whose supporters remain a powerful force within the country. Trump may lose the election, but Trumpism, as a political culture and as an ideology, is here to stay. His opponent, Biden, recently called him a ‘divergence’. ‘He doesn’t express who we are,’ he added, ‘that’s not America.’ And while that is true, Trump still represents aspects of American society. Part of American society, and Western societies more broadly, including our own, has already been ‘modified’,” writes Rosa Vasilaki, Research Fellow at ELIAMEP, in her article for newspaper TA NEA.