“What the Albanians think of the Greeks” – by Aggelos Athanasopoulos 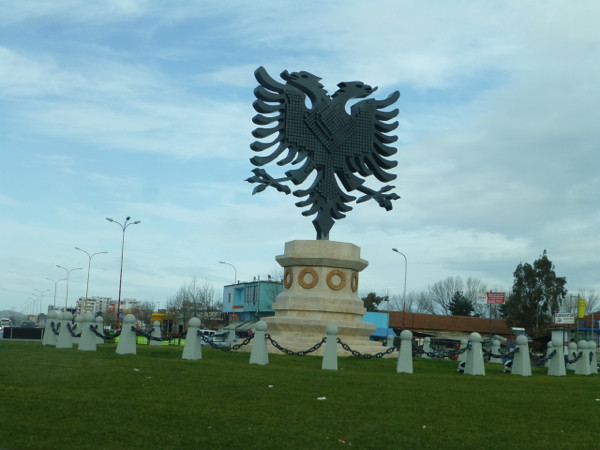 “One of the most concerning research findings is that the most dynamic sectors of the Albanian society, like those of the highest level of education, the younger age groups or people of the highest income upper class, see Greece rather cautiously. (…) the majority of the Albanian population is positively towards Greece with 61% but distinctions within this percentage point are significant” (…) The authors of the report are warning over a possible danger that “the positive image as well as Greece’s resonance could slowly wane in Albania in the future, if there are no corrective actions and equivalent remedies or if the strategy and the ways of approaching the Albanian society and policies are not re-examined”.

Article by to VIMA’s political editor in chief, Angelos Athanasopoulos on a report entitled “Positions of the public opinion in Albania for Greece: Trends and Perspectives” signed by Ioannis Armakolas and George Siakas to be published soon by ELIAMEP. The report is based on a research study of the Albanian public opinion coordinated by the Open Society Foundation for Albania within the framework of a common project on the views of the public opinion in both Albania and Greece. The report is focusing on a special processing of data from the Albanian public opinion with a Greek perspective. The article is available here, in Greek.