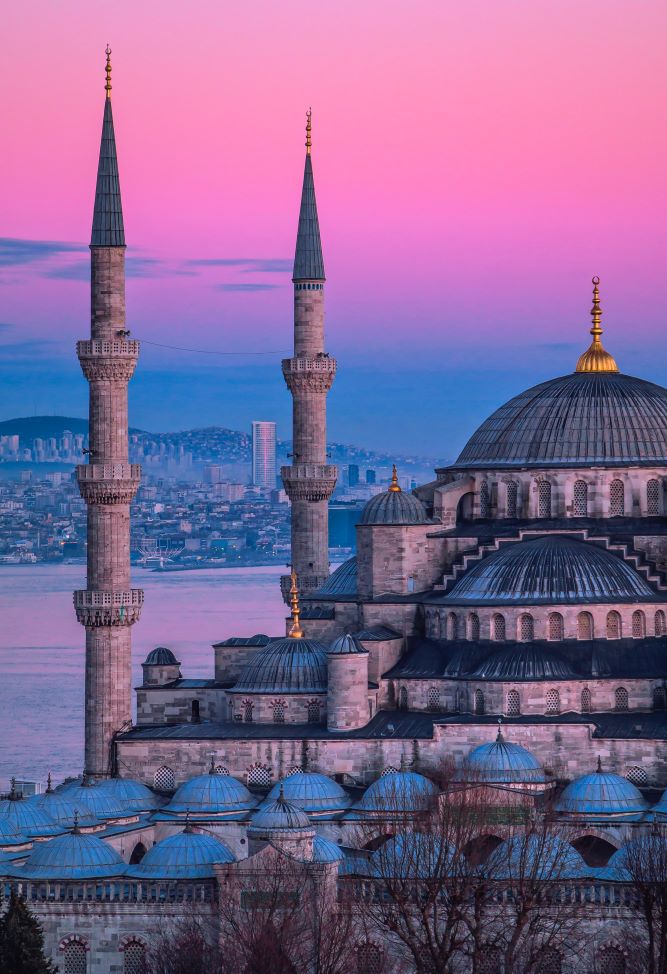 Erdogan, as even serious Turkish journalists now admit, is in trouble. His approach to Syria is full of contradictions, writes Thanos Veremis, Vice-President of ELIAMEP’s Board of Directors, Professor Emeritus, in an article for the newspaper TA NEA. Veremis describes how there are no updates on Turkish progress in the occupied Kurdish border regions. Erdogan’s approach is different when it comes to the strategically important Syrian Intlib, which is besieged by the Syrian army and has resulted in many local casualties. Intlib has progressively become a safe haven for jihadists but has simultaneously come under the protection of Turkey. Erdogan sources mercenaries from there to fight Haftar in Libya, protect the border he took over from the Kurds and counter Assad’s advances.