The only tools at our disposal at this time are diplomacy and EU solidarity – By G. Pagoulatos 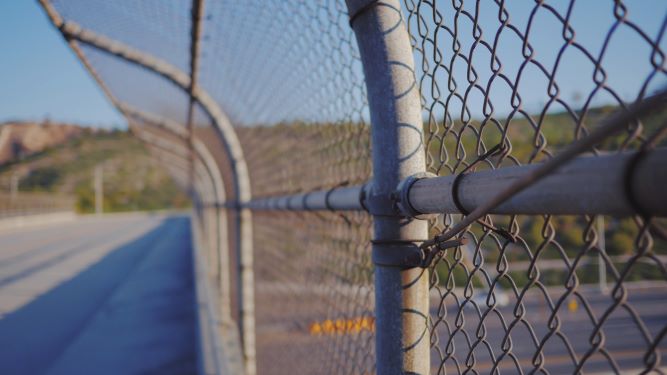 “The only options we have are the ones that the Greek government is making use of,” explained George Pagoulatos, Director General of ELIAMEP, in his interview with local radio Station 9.84. Pagoulatos discussed how the problem we are up against is the temporary nature of the current agreement, meant to be in place only for as long as it took the EU to come up with a common asylum policy and shared practices to deal with refugee and migrant flows. A common asylum policy has not been created due to a number of countries blocking it, such as the ones belonging to the Visegrád group. This is the fundamental problem of the EU, stressed George Pagoulatos, referring to the fact that the EU is what its member states allow it to be. The Director General of ELIAMEP traces the origin of the current situation back to the wider region of the Middle East and our borders, “the foolish and the adventurist” wars that overtook the region. What is more, the current situation can be linked back to the involvement of European forces in these conflicts, with no concrete plan for the future post-intervention, without any motivation to secure long-lasting peace and prevent the humanitarian catastrophe that is currently overwhelming Syria, as it had done Iraq and Libya in the past.