Historical issues raised by Bulgaria may spiral out of control – interview with I. Armakolas 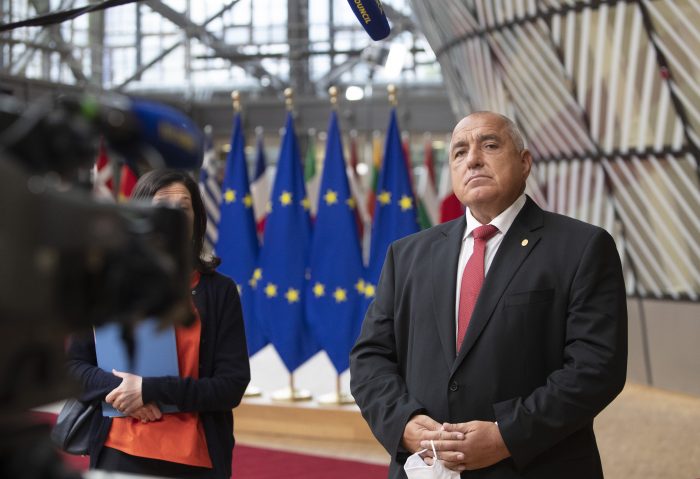 The Barricade news portal published an English language translation of the transcript of an interview with Dr. Ioannis Armakolas, University Professor, Specialist on Southeast Europe and Senior Research Fellow at the Hellenic Foundation for European and Foreign Policy (ELIAMEP). The interview was initially given to the radio station of the Greek capital, Athens 98,4 FM, on 17 November. Dr. Armakolas, commenting on Bulgaria’s vetoing of North Macedonia’s start of accession negotiations, says that such actions in pursuit of national interest are not uncommon in the EU accession process, but in the case of the Western Balkans, such actions could open Pandora’s box.

You may read the interview, in English, here.