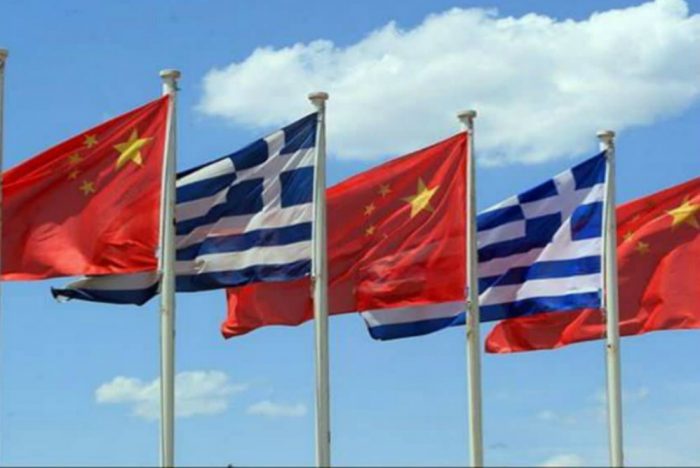 Loukas Tsoukalis, President of ELIAMEP and Professor at Sciences Po, was interviewed by Chinese News Agency “Xinhua” on the occasion of the visit of Chinese President Xi Jinping.

An extract from his interview with Xinhua follows:

“Loukas Tsoukalis, president of the Hellenic Foundation for European and Foreign Policy, one of the top think tanks in Greece, noted how warmly that Greece welcomed the Chinese president.

Greece, as a member of the European Union, upholds multilateralism in diplomacy, he said, adding that his country is keen on promoting its relations with China after the Asian country supported Greece during the economic crisis.

‘We have recent instances of the countries helping each other in times of need, and I am sure that this will continue in the future,’ Tsoukalis stressed.”