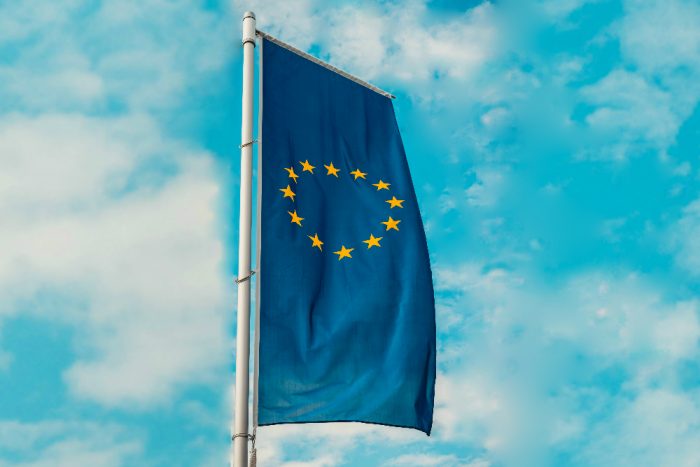 Dr. Ioannis Armakolas, Assistant Professor at the Department of Balkan, Slavic and Oriental Studies, University of Macedonia and Head of the South-East Europe Programme – ELIAMEP, was interviewed by Kaki Mpali for the Sunday edition of the newspaper “Avgi” on the 26th of October 2019.

Dr. Armakolas spoke about the latest developments in North Macedonia after France’s veto to the launch of accession negotiations.

“I believe that if Zaev succeeds in forming a new government after the elections and if the Greek side wishes the mutual implementation of the agreement, then it will continue with decisive steps. After all, it has been clear over the past months that he wants to establish in the country both its new name and its new historical and political narrative. If a government is formed by VMRO, very careful handling will be required on behalf of the Greek side to create a climate of confidence and persuade the other party to fully implement the agreement”, said Dr. Armakolas among others.

You can read the full interview here