We stand with Ukraine – Statement by ELIAMEP 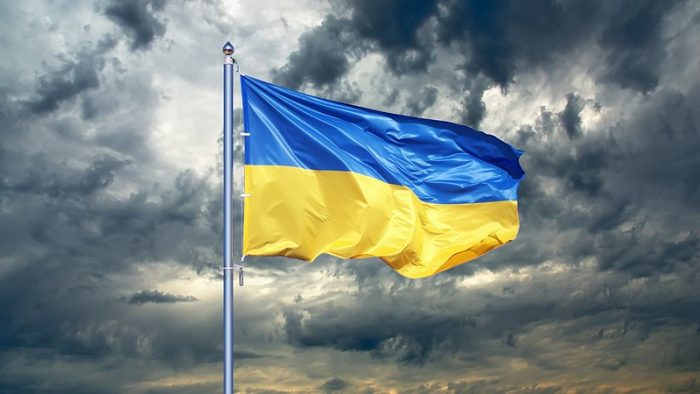 Putin’s invasion of Ukraine, an independent sovereign nation, is an act of war waged against every principle of international legality, against reason and human decency. Ukraine did not pose a security threat to Russia. This is no just war; it is a war waged by a dictator driven by irredentism and aggressive nationalism.

The West has not always treated post-Soviet Russia with wisdom or generosity. But the errors of the past provide no justification for this brutal act of aggression, any more than the Versailles Treaty justified Hitler’s war.

We stand by the Ukrainian people, who are bravely fighting for their freedom and national sovereignty. We also stand by the Russians who rightly feel ashamed of the misfortune their leader has brought down upon another nation, and indeed upon the Russian people. Many of them are bravely voicing their protest, and exposing themselves to the repressive practices of Putin’s authoritarian regime.

Respect for international law, national sovereignty and the territorial status quo are the main pillars upon which Europe post-war peace has been founded, and the necessary condition under which it can be sustained. Any attack on these principles is an attack on Europe itself.

We are proud of the unity and resolve the European Union is demonstrating in the face of this act of naked aggression. This is not just a moment of unity for the West, it is also liberal democracy battling the dark forces of authoritarian nationalism. The European Union should use this moment to further deepen its common foreign and security policy, to acquire serious defence capabilities and strengthen Europe’s strategic autonomy in the framework of the Euro-Atlantic alliance. The EU mutual defence clause should also be strengthened until it becomes a real security guarantee for any EU member state facing external aggression.

The attack on Ukraine is an attack on Europe and the values we stand for. Because of that, we are all Ukrainians now.